The last weekend of October, a reunion of the European regional commanders, deputy commanders, and other Members of the order have met in Brussels. Not all of them could be present, but there were many attending Members, including a delegation from the Philippines. These were completed by a number of Rizalistas and Ladies of Rizal.

During the afternoon, most of the present delegates had a meeting, discussing several important issues and challenges for the order. These also regarded European chapters, and the development of the order in Europe.

The second part of the reunion consisted in an evening including several ceremonies. The most important one was nominating the new regional commander for Europe. The nomination of other officials for Europe took place afterwards. This one was followed by other ceremonial parts, such as nominating life-time members and the oaths of the officers. The ceremony finished with the anthem.

After the ceremonial parts, all present people were invited to a dinner, organized by the Belgian Members of KOR, Rizalistas and Ladies of Rizal. After some toasts, the evening went through in a lighter atmosphere, including dancing till late night. 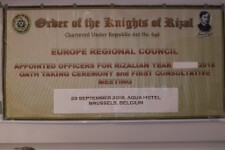 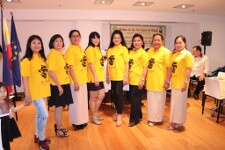 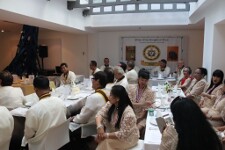 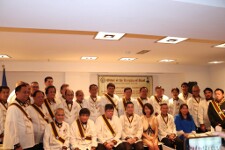 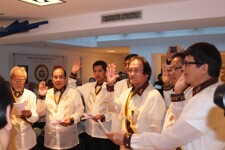 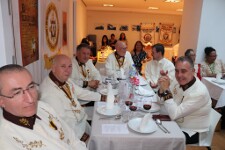 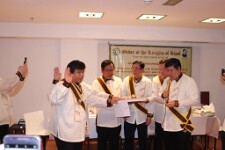